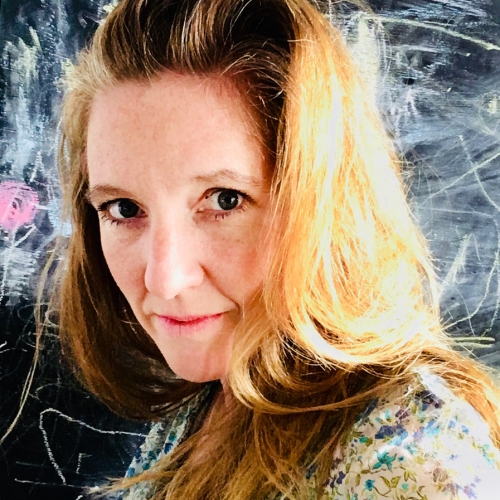 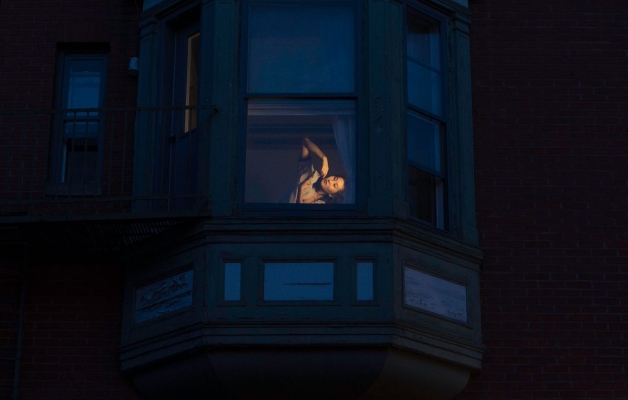 I am a documentary and portrait photographer based in Montreal, Quebec.

Until the age of 18 I lived in the countryside of South West of England and in every city I have lived in since I have sought out the backwaters and small pieces of wild in the urban landscape.

I studied Psychology at Leeds University before working in documentary research and then photographic publishing in London. I studied photography at Photo Fusion, Brixton under Paul Ellis and afterwards assisted a number of photographers including Laurence Dutton who became my mentor. Together we worked on projects for Getty Images and other clients for three years.

As my own photographic practice developed I worked with refugee organisations in the U.K to visually document the stories of asylum seekers. Inspired to work with international NGOs to communicate the importance of their work through images and sound, I spent the next decade working on projects abroad whilst running my photographic studio in London, U.K.  I have worked for Coaching For Hope, South Africa; WIZO, Israel, Sandblast, Algeria, Medical Action Myanmar, Myanmar and more recently in Canada, Clowns Without Borders and For Our Children Montréal.

I met and fell in love with my film-maker Jean-Philippe in London. We worked together on the documentary film 'Rire' the story of a Quebecois clown who has changed the lives of children all over the world. Jean-Philippe directed, I did the cinematography. In order to make the film we moved our lives to Montréal where we now have two young beautiful children who inspire us everyday. We continue our photographic and documentary work in Quebec and abroad.

My work is driven by research-led, self-initiated projects. I reveal personal stories with compassion, authenticity, power, and poetry. My personal projects include ‘Demo-crazy’: images and audio recordings reflecting the political unrest and uncertainty in Myanmar, and ‘Devil's Garden’: a series of images that reflect on the external geographical landscape and the internal perspective of the Saharawi people in exile in Algeria.

My work has been published in The Sunday Telegraph, The Times, Tatler, Sunday Mirror Magazine, Coven Magazine, ManOn Magazine, The London Paper and Journal Metro amongst others

I am always balancing independent projects with commissions from charities, NGOs, commercial clients and private individuals.

I am co-founder and project director of Studio De Grand-Pré collective.